At Lucas Heights Community School our purpose built Performance Space is the ideal venue for all students who elect to study Drama. Drama is offered as an elective for Years 9 and 10 and as a Preliminary and HSC course.

An introductory Drama programme is implemented throughout the Year 8 course to allow students the opportunity to experience performance; developing skills and confidence through dramatic expression.

Junior School Students also have the opportunity to be involved in:

Senior students who elect to study Drama in the Preliminary and HSC years build on their knowledge and performance skills; undertaking the roles of performer, director and audience member.

Students will study one Content Area from each of the following topics:

Throughout their HSC year students will also:

Sen  ior students also have the opportunity to be involved in: 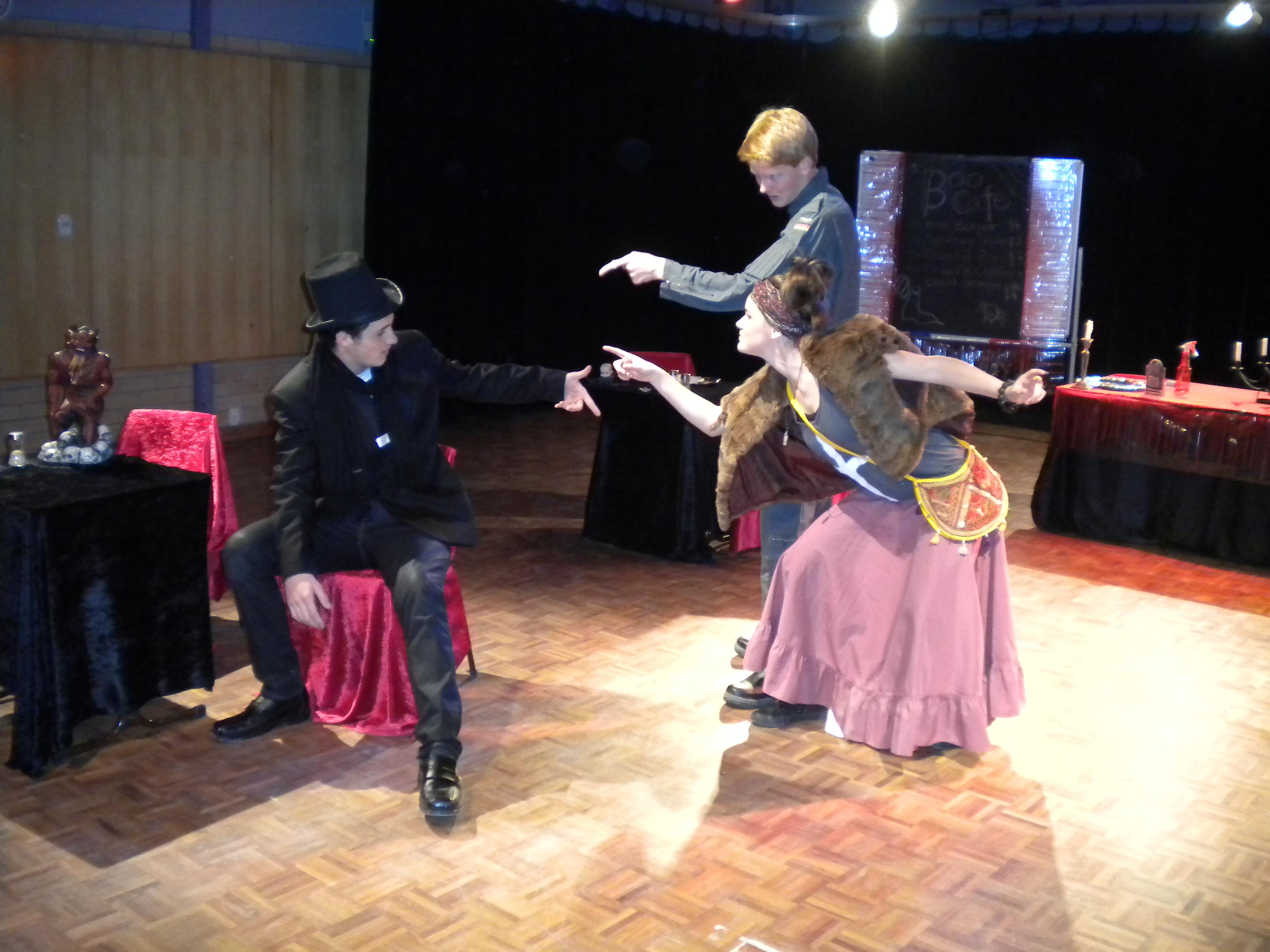 Return to top of page

We would like to pay our respects and acknowledge the traditional custodians of the land and also pay respect to Elders both past and present.

Copyright for this website is owned by the State of New South Wales through the Department of Education. For more information go to http://www.dec.nsw.gov.au/footer/copyright.